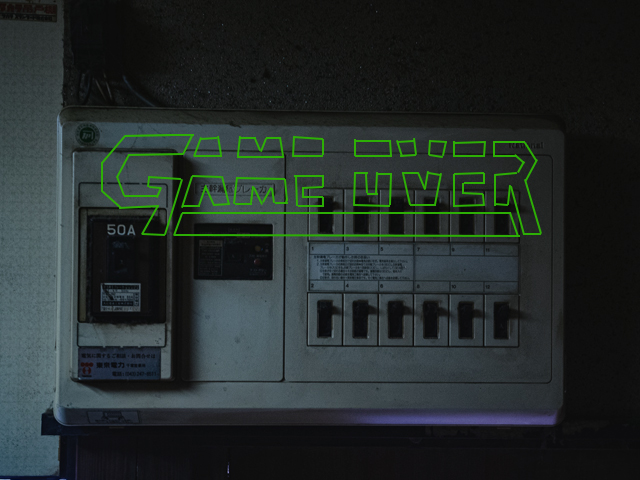 For about a week now, the air conditioner has become a lifeline for many across Japan struggling to do anything in this intense heat. For example, in Nagoya a school’s AC broke down, causing 25 students to complain of heatstroke-like symptoms and classes being cancelled for the rest of the day.

So, you can imagine the disturbance in the force caused by 9,800 voices crying out at once when their air conditioners all got cut off at the same time. The incident occurred in Koriyama City, Fukushima Prefecture, on 29 June when a blackout swept through a large section of the city.

Normally, in cases like this, one would assume that there was too much load on the power station, but actually everything was running fine until about 2:10 in the afternoon. Tohoku Electric Power traced the outage to a substation in the city, and when they investigated it they found the charred remains of a snake. Smoke from the burning serpent had also caused six fire trucks to be dispatched to the scene.

▼ A news report on the outage

According to Tohoku Electric Power, the snake, which had possibly been looking for shade in all the wrong places, slithered into the substation and made contact with a live wire. This caused a short which triggered an automatic shutdown for safety.

Luckily, this meant it only took about an hour for the power to be restored, but one hour in this extreme weather during the hottest part of the day was still a lot for the residents to endure. Local businesses were affected too, such as a barber shop in the area who’s owner said he couldn’t operate without air conditioning.

In other parts of the country, however, there was an outpouring of sympathy for the snake in online comments, mixed with some finger-pointing at the power company for not snake-proofing its facilities better.

“It’s surprisingly easy to shut down important infrastructure that’s indispensable to our lives.”
“Oh, after 2 p.m. is the worst!”
“Poor snake. I was born in the year of the snake, so this hits hard.”
“Snakes have a long body, so it’s easy to cause a short.”
“Poor little thing…”
“If it was hit by lightning or something I would understand, but a snake? They should be better protected.”
“There’s a theory that some criminal group used the snake to cause a blackout.”
“Rest in peace, snake.”
“I guess I would rather deal with an hour of power outage than have a snake come into my own house.”
“Poor snake! The company should apologize and compensate its family.”

There were also many puns flying around since the Japanese word for “snake” is “hebi” which sounds a lot like the English word “heavy”. Many called this a “hebi story” and remembered government warnings against “hebi usage” to prevent power outages.

It’s hardly the first time animals have crossed paths with infrastructure around Japan either. Bird poop has disabled stop lights and dog pee made one come tumbling down altogether, while Japan’s extensive trains system has had to deal with all kinds of animal encounters over the years. Hopefully stronger countermeasures can set up from these experiences for both their sakes and ours.

More buses packed with migrants from Texas arrive in NYC

How academic, COVID-19 stress is affecting students differently – The Hill

How to choose kitchen cabinet colors – expert tricks to try

Columbus Daily Times
Prev Next 1 of 415